Back to our cases

Since October 2013, more than 130,000 asylum-seekers have chosen Milan as a transit spot towards other European cities or as a safe place where restarting their life. Several reception facilities had to be created throughout the city, and the Municipality of Milan, as a welcoming city, decided to play a positive role in managing the reception of asylum-seekers and refugees. Reception centres can have a significant impact in a neighbourhood’s life, and local administrations have the capacity to ensure that these complex dynamics are well governed.

Milan is strongly committed to inclusiveness and anti-discrimination. A powerful tool to support this commitment is the direct involvement of the local community in integration efforts. An example of this is ‘Bella Milano’ (Beautiful Milan), an initiative through which asylum-seekers living in Milan reception centres volunteer together with Milanese citizens in taking care of public spaces in the city (cleaning of green spaces, emptying the bins, etc). These vocational activities aim at fostering the culture of integration, conveying a different perception of asylum-seekers to the community, and allowing the newcomers to experience life outside the centres, practice their Italian and establish a positive relationship with the neighbourhood they live in.

In order to reward asylum-seekers for their voluntary work, the Municipality and Merits S.r.l. SB, developed a reward-coin mechanism: asylum-seekers and Italian volunteers are offered “merits” – digital social vouchers that they can spend in the shops participating in the initiative.

The initiative serves the purpose of creating opportunities for integration and understanding, and the mechanism generates positive effects at many levels. First of all, it improves relationships the with local community, as asylum-seekers are better known in their neighbourhood, thanks also to the mentoring offered by Milanese volunteers that operated as “personal shoppers and city-guides”. Second, it has a positive impact on the neighbourhood’s economy, with asylum-seekers and Milanese mentors spending their “merits” at local businesses. Third, during the simple, daily act of shopping together asylum-seekers and Italian volunteers learn a lot about each other as individuals and about their cultures: strong personal bonds are created.

The ‘Bella Milano’ experience highlights the importance for welfare systems to transform and adapt to changes. The lessons learnt from ‘Bella Milano’ can become a sort of heritage to be invested also in other volunteering activities in the city, and the merit coin mechanism can become a fundamental component of the welfare management. The goal is for enterprises and private sector to invest in such initiatives. ‘Bella Milano’, moreover, allowed for a general improvement of the city’s capacity to respond to the social inclusion challenges.

This first positive experience has convinced the municipality of Milan to extend it to the current year involving ten times more volunteers. The operational beginning of this new project for which merits is already doing the administrative and organisational tasks, is due by the next four months. 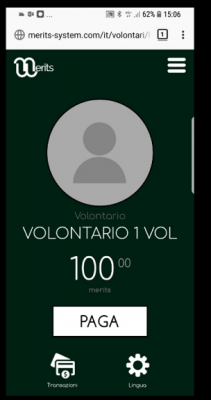 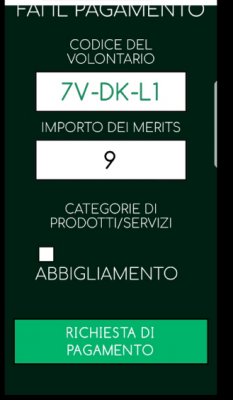 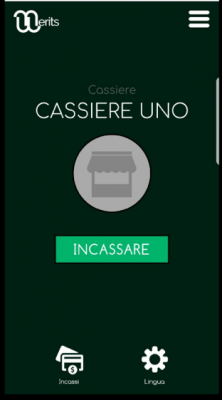 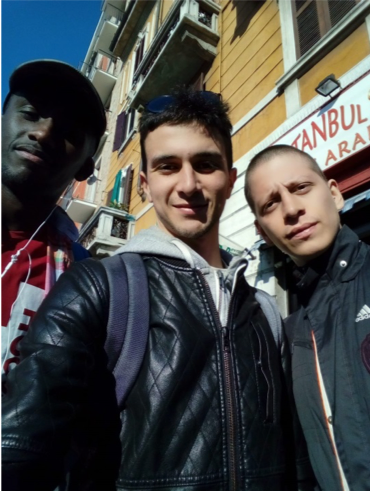 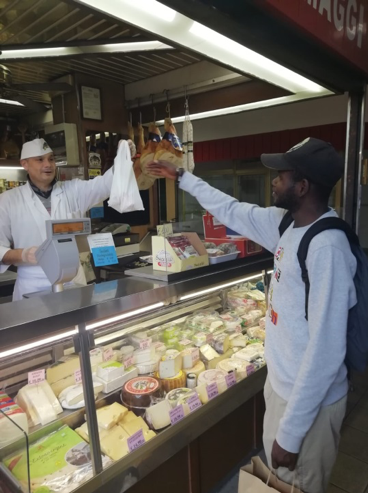